skip to main | skip to sidebar

if only i could wrap my arms around your lovelyness. embrace the sweet tranquility of your warm soft dreaming. keep it tucked close inside me for safe keeping while im gone to remind me of you and your perfect.
replete with lovelyness, kindness, strength, purity
then i would.
Posted by John Henry at 3:33 AM No comments:

The Old Man & The Gate

THE OLD MAN had been there for days. In the park standing by the center gate, waving his cane in every direction. "Get out," the old man screamed. His face was ragged and pale, hidden mostly by a beard thickened with mud. His trench coat was two times his size, hung off his back like a cape. The townspeople watched the old man who had taken control of Gate Park. They kept their nervous eyes on him while they ran errands to the market or picked up their children from school. Day or night the old man could be found pacing back and forth between the ends of the gate at the center of the park. The gate was old metal painted green to hide the rust. Tall and grandiose in design it was the last standing relic of the previous settlement. The old gate had been the entrance to a beautiful church, before it and the town, burned to the ground in 43. After the terrible blaze all that was left standing was the gate. It was the pride of the town, a standing tribute to their courage and determination in the face of total destruction. Now this crazy old man stalked the opening of the gate like a caged tiger.


"Get out. Turn around now. You won't get through here, not while I'm kicking." The man swung his cane violently through the air and let out a dry laugh.

Sheriff Mackenzie watched on with the townspeople at the strange show that the man put on. Other people kept to their business; running, playing ball on the field, couples were even rolling on big blankets enjoying the summer sun. But it was obvious the old man's rants were beginning to impede on the peace of the community.

"He was fine when he first showed up," said Ms. Berkley, who owned the bakery across the street from the park. She had taken great interest in the old man the minute she saw him and had been watching him since his arrival.

"At first he was just standing there like one of those British Guards. Not saying anything to no one and barely moving."

Ms. Berkely talked with her fingers in her hair. She smelled like fresh bread and just talking to her was making Sheriff Mac hungry. Other members of the local businesses were gathering around. The sheriff knew them all of course; he had helped or arrested each of them at one point or another. There were all good or bad people depending on the situations they were put in. Each one of them a liar or a saint on any given day, but he knew them all and cared for them. Except for this old man. Who was he? How had he appeared suddenly like an apparition and why to this park in his town?

"Aren't you going to do something? Tom Schall was red in the face. "He's obviously a menace." Tom's hand reached down and took hold of his six year old daughter's hand, squeezing it tight. "Something has to be done." The others cheered in agreement.

"Calm down, I'll go over there and talk to him." Mackenzie tilted his hat to keep the sun out of his eyes and with his thumb he unbuttoned the latch on his gun belt, freeing his 45.

What It's Like When Your Not Round (A Love Song) 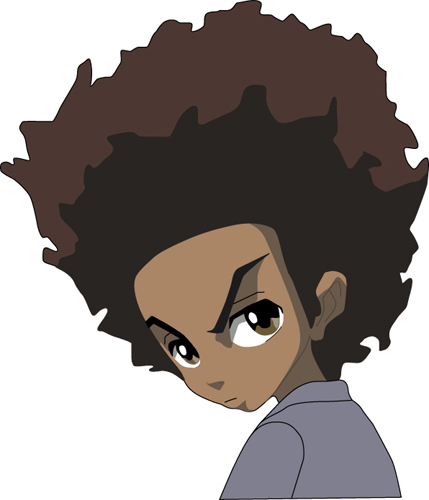 If you think I'm Cool...then